Second Chances a daring, border crossing, Caribbean romance novel which grapples sensitively with a multiplicity of interrelated, thorny issues. The couple develop a romantic relationship amidst heart rending challenges posed by domestic violence and incest, crime and murder, grief, unforgiveness and death. The plot is intensified by an innocent child who takes recourse to fantasy to satisfy her cravings for normalcy.

Most of the action is sited in the grotty world of urban poverty, underdevelopment, and violence. Hope erupts in comforting snatches of hymns released into dark atmospheres by those who retain faith, morality decency and goodness.

The rescue dynamic which drives the romantic pursuit culminates with an unexpected twist which disrupts boundaries between rescued and rescuer. And because the romance is in the masterful hands of Pierre - Robertson, it sizzles and comes to a most pleasurable conclusion.

Hearty congratulations are in order for this broadly conceived and well executed narrative. 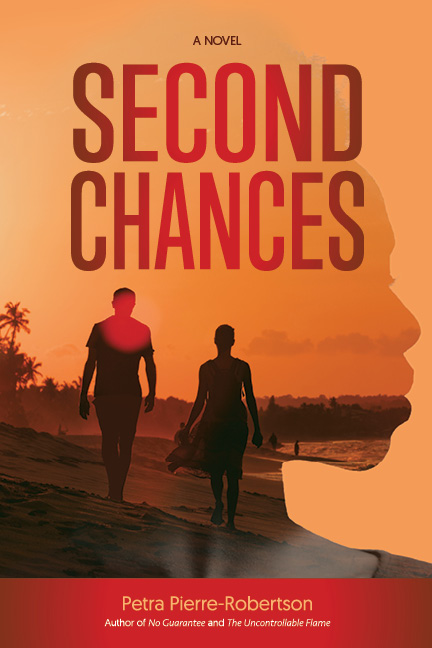 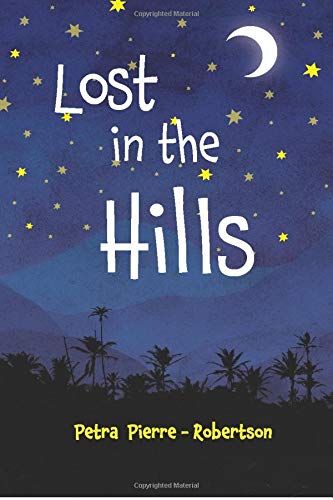 A Christian Romance Novel set in the Caribbean.
The story of Mario and Darcy.

"The author explores the play and counterplay of human behaviour ... and then there's the skillfully woven gripping love story."

A Christian Romance Novel set in the Caribbean. The story of Phil (Mario’s brother) and Shannon (Darcy’s best friend).