Petronetta (Petra) Pierre – Robertson (BA, MA, MLS) is a Documentalist Librarian at the School of Education,  The University of the West Indies, St. Augustine.  She previously served as a Library Director for nineteen years at the University of the Southern Caribbean, Trinidad. In addition, to library literacy instruction, she has taught courses in literature. Petra is also a motivational speaker and has presented on several issues facing youths and adults.  Her journey as an author includes Chapter 21 in Caribbean Libraries in the 21st Century: Changes, Challenges and Choices published by Information Today, New Jersey (2007), chapters in Caribbean Musings published by Bamboo Talk Press (2017), and Chapter 6 in Gender and Domestic Violence in the Caribbean published by Palgrave MacMillan, Springer Nature (2021).  She has written articles for Priorities Magazine published by the Inter American Division as well as short stories and scripts for various Christian Journals and programs. She has published five novels. No Guarantee, The Uncontrollable Flame, Second Chances, Lost in the Hills, and The Sixth Day. Petra is particularly interested in literature as therapy, and as such is currently engaged in interdisciplinary research (Literature and Domestic Violence), as a Ph.D. student in Gender and Development Studies, The University of the West Indies, St. Augustine.

17 comments on “About Petra” 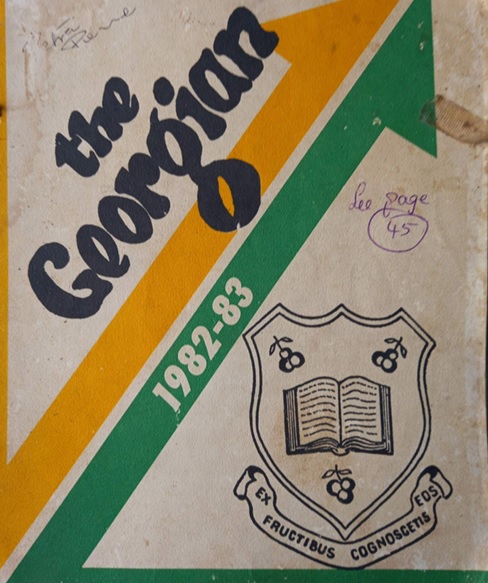 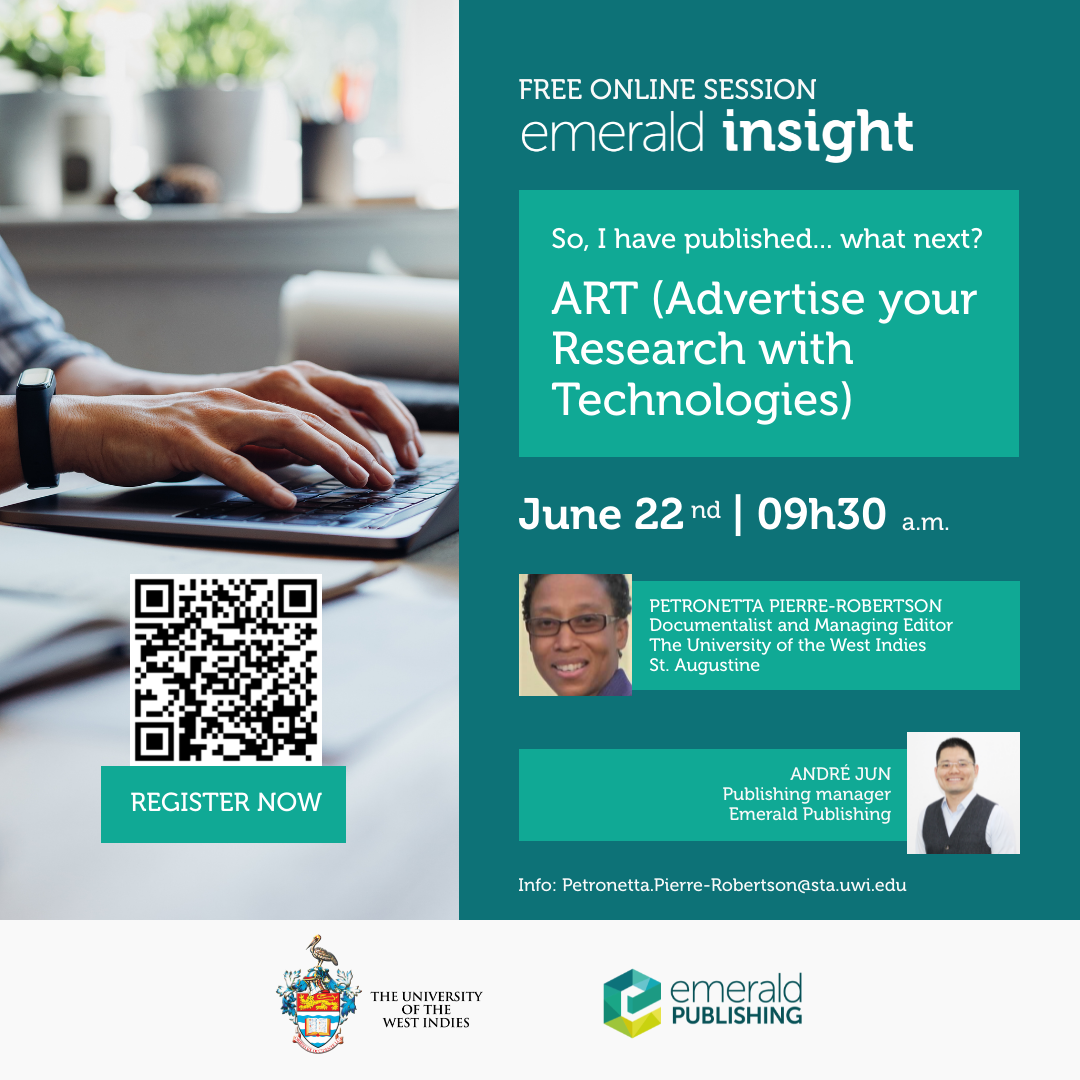 Literature as an Agent of Change pp 87–103 Publisher: Springer

Lost in the Hills By Petra Pierre-Robertson, Author of The Sixth Day, Second Chances, No Guarantee and The Uncontrollable flame

The Sixth Day By Petra Pierre-Robertson, Author of Second Chances, No Guarantee and The Uncontrollable flame

Second Chances By Petra Pierre-Robertson, Author of No Guarantee and The Uncontrollable flame

The Uncontrollable flame By Petra Pierre-Robertson, Author of No Guarantee